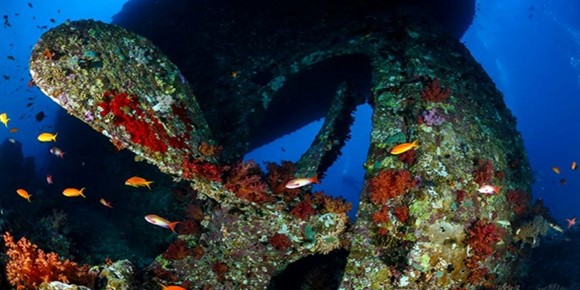 The steam sailer Carnatic was launched in Poplar, England, on December 8, 1862, for the famous British shipping company P&O Company. The name comes from a region in India. The 98 m long and 13 m wide steam sailer showed in its lines the classical beauty of sailing ships of its time. Despite her steam engine, the Carnatic still carried two masts for auxiliary sailing. The shipping company used the ship on scheduled services between Great Britain and India.